Bringing Back Bay Building’s Beauty Back

Owners of $2 million condominium units wouldn’t be pleased it they had to deal with water damage caused by a lack of building maintenance. So at the first sign of trouble, the Board of Trustees at 242 Beacon St. and Property Manager Annie Stefanelli of The Stefanelli Company developed a plan to restore the prestigious nine-unit condominium.

The board divided the restoration project into two phases, tackling the rear of the building first, then the front the following year.

After identifying four qualified bidders, trustees selected Statewide RM for phase one. Statewide submitted the second-to-lowest bid, Stefanelli said, but “it was the most thorough bid by far” and the board approved it. She added that during her 20 years of experience working with Statewide, the company had “consistently been successful in mitigating water filtration.”

The job was a challenging one. In addition to providing a quality restoration without disturbing residents and neighbors, and working in an area with heavy traffic, Statewide RM had to satisfy the requirements of the Back Bay Architectural Commission.

In the back of the building, Statewide replaced all lintels, window stills and fire escapes, repointed the brick, and restored the cantilevered balconies.

The balconies had been painted with lead paint and Statewide subcontracted with Alpine Environmental to remove it, using a chemical peel. Removing the paint, though, “exposed a lot more conditions that needed to be addressed,” according to Stefanelli.

Even so, “the project was on budget and on time,” she said. “There was a lot or work that Statewide folded into the project that they didn’t charge for, and when they did charge for significant change orders, what they charged was not excessive.”

When bids were sought for the front of the building, Statewide RM was the winning bidder again.

Because the building is in a historic district, there was “zero margin for error,” Stefanelli said. Statewide President Kieran Fitzgibbon was up to the challenge.

“He went to all of the commission meetings, sought approval, waited months to go in front of the commission to show them the exact color of mortar, and answered a litany of questions,” she said. “He followed protocol and started working with the commission in January for a June launch. They were flawless and obtained all of the needed approvals.”

Given her previous experience with Statewide RM, Stefanelli was not surprised that the 242 Beacon Street project was a job well done.

“You know the quality of their work,” she said. “Kieran and John have run the company for decades, but they are as diligent today as they were when I first met them. They work on projects as if they are working on their own home. They take pride in their work. Their employees have been with them for decades, so you know what you’re going to get.” 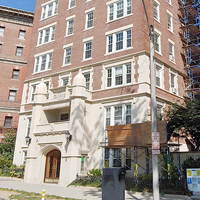 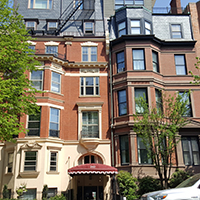 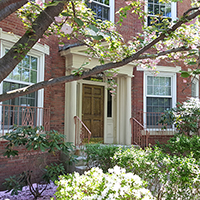 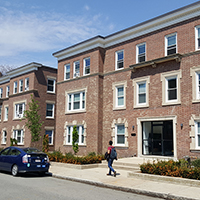 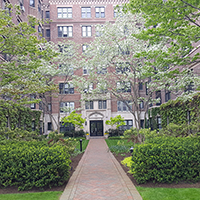 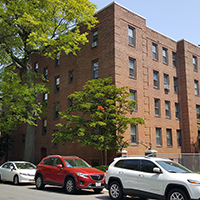 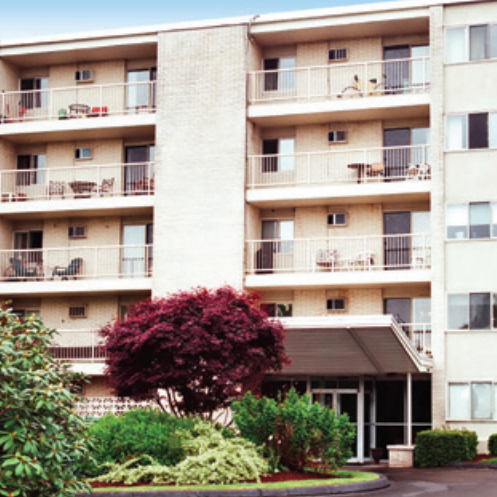 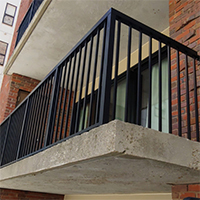 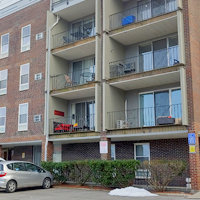